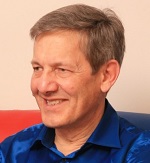 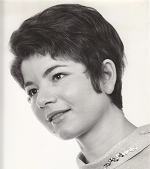 Italian, of French culture, he got a got a diploma of chromatic accordion and musical composition in 1969, at the Pierre Poirier music School, in Stains (Paris) where he created his first Musette group, when he was 15. Further, he transferred in Turin, Italy, for professional reasons, where he conducted in the 70s and 80s, as organist, the sextet: ďLe OmbreĒ, with a modern-melodic repertoire but also swing, blues and RythmíBlues, in which his sister Tina Lory, a well known French soprano sang as Vedette.

Some years later, after a long absence, DíArcangelo came back on the stages in 2008, with his Hammond organ, creating the professional ensemble: Les Musiciens 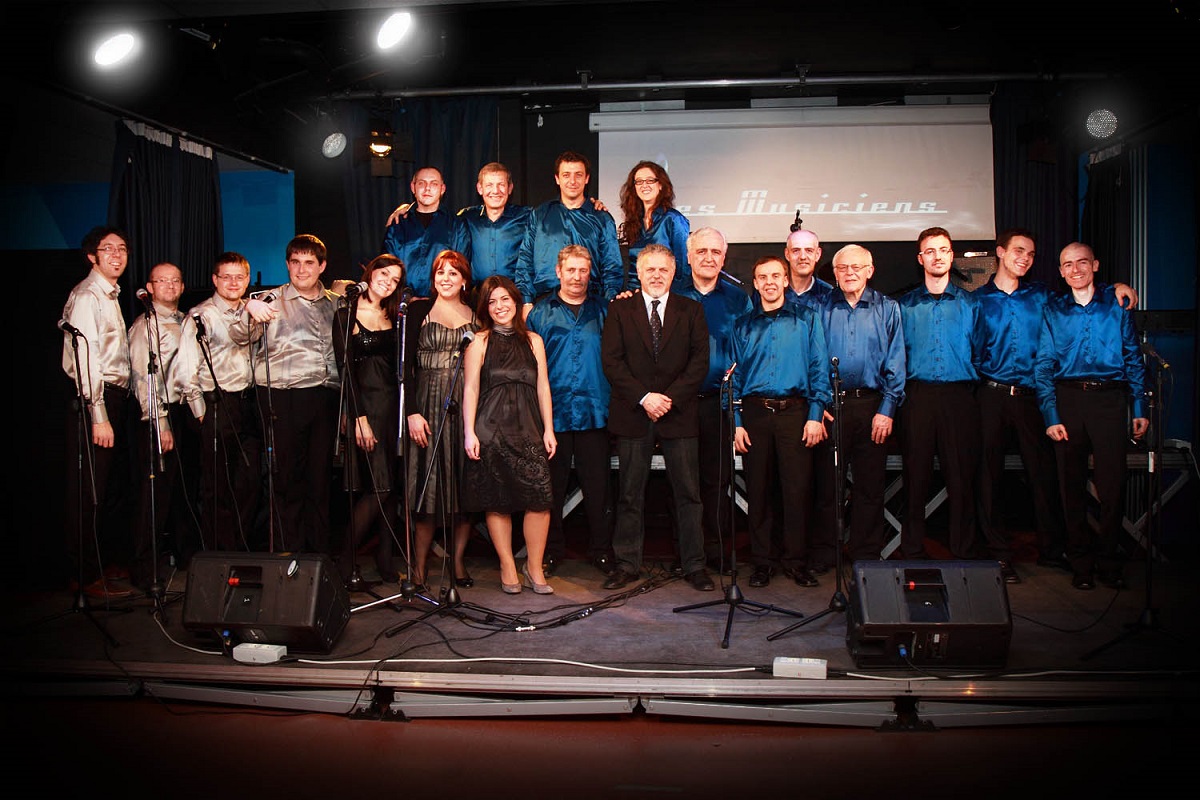 Consisting of twelve professional musicians and eight singers, the Ensemble Les Musiciens propose a repertory based on Ray Conniff style, which has never been proposed since the great musician passed away, due to the laborious interaction between the vocal choir and the orchestra which mixture creates a unique harmony. This has been made possible thanks to the singersí and musiciansí great competencies.

Some videos, as excerpts of the ensembleís CD, are available by clicking on the following button:

In addition, DíArcangelo also proposes musical events with Swing, Blues and International revivals, with a flexible group, from a sextet up to a trio, with a repertoire based on the Hammond in the musical history, since 1930s up today.

DíArcangelo is also a musical composer of swing to modern music, including classic as well as folkloristic one. Here are some out of his musical compositions:

In ricordo di te (in Memory of You) - Piano: R. DíArcangelo

Per un sorriso (For a Smile) - Piano: R. DíArcangelo

Note: All the above music is registered at the SACEM (French Association for the protection and redistribution of Authors, Composers and Musical Publishers) and, except for the Nocturne n. 417 in B flat Major, most of them are unpublished.